The ‘Cover Oregon’ Cover Up

The politicians back in Oregon, at least one of whom has lost his job in part over the "Cover Oregon" scandal, have tried all along to blame the companies and contractors they hired to build the website. The official term of art for that is "buck passing." The House Committee on Oversight and Government Reform has been investigating what went wrong and, in a report just issued, has concluded – no surprise – it was the politicians playing politics who are to blame.

Here, in brief, is what the committee found:

All in all it's a pretty damning indictment. As a result, in what may be the first allegations of criminal misconduct related to Obamacare, the committee wants United States Attorney General Loretta Lynch to launch a criminal probe and for Oregon's attorney general to appoint a special prosecutor with a mandate to uncover what happened with Cover Oregon.

My IWV colleague Hadley Heath Manning discusses the Cover Oregon scandal in the most recent Health Care Minute from the Bridge to Better project: 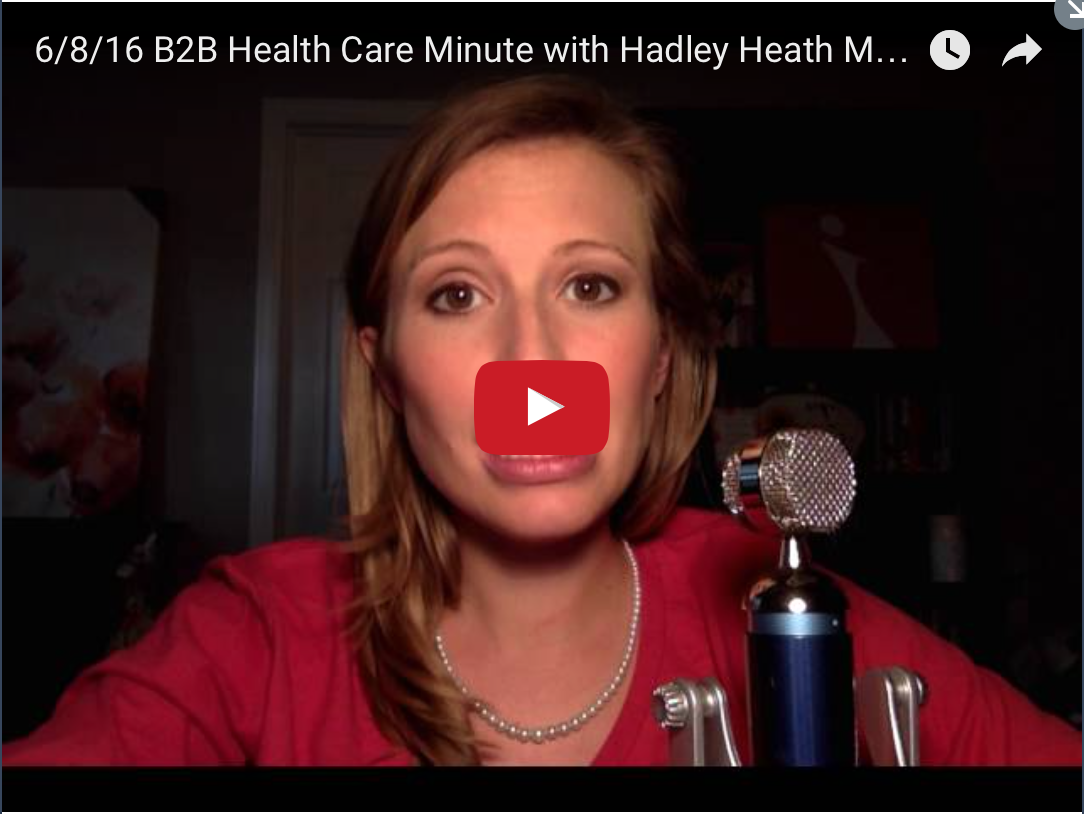 This is a stunning amount of malfeasance, even for what we have come to expect from ObamaCare.  We'll continue following this story and keep you updated.

In the meantime, please click on the social media icons below to share this important story with your family and friends.