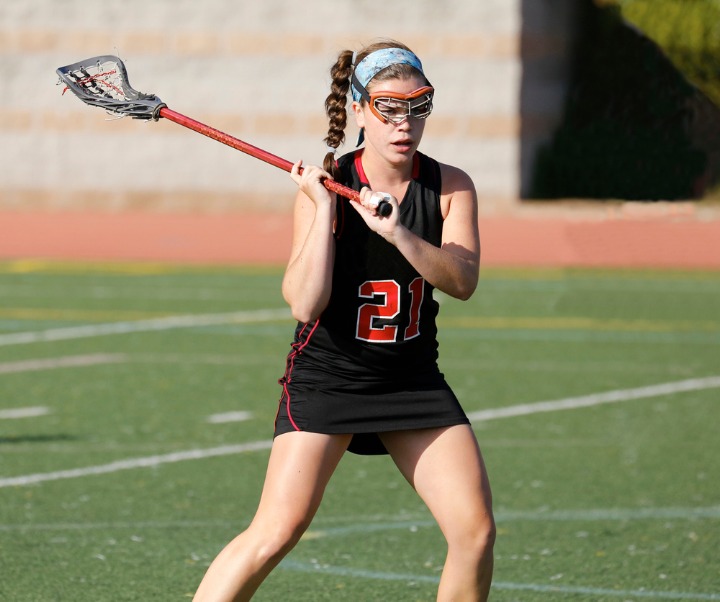 The Protect Women’s Sports Act (H.R.8932), a bipartisan bill to protect women’s and girls’ athletics, was introduced by Representative Tulsi Gabbard (D-HI) and Representative Markwayne Mullin (R-OK). The bill would amend Title IX to clarify that, when it comes to athletics, “sex” shall be determined on the basis of biological sex at birth, not gender identity. This bill is necessary due to the increasing trend of biological males seeking to compete against females or on female teams.

As tennis legend Martina Navratilova has noted, when it comes to competitive sports, biological sex differences matter. That is because, physiologically, the average male is stronger, bigger, and faster than the average female.

In athletic competitions where strength, size, or speed are relevant factors, allowing biological males to compete in women’s events will inevitably reduce opportunities for females.

Hadley Heath Manning, director of policy at IWV, added, “It is disappointing to see so many defenders of women’s rights hypocritically attack Rep. Gabbard for trying to protect the gains we have made for female athletes. IWV urges all Members of Congress to work toward the swift passage of the Protect Women’s Sports Act.”