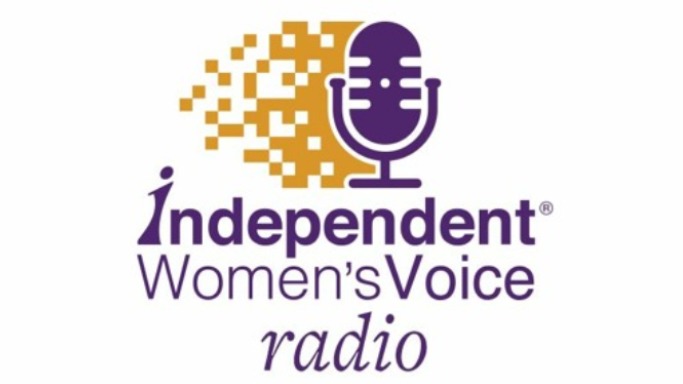 A Conservative Defense of Camille Paglia

Senior Policy Analyst Inez Stepman joined The Federalist Radio Hour to discuss Camille Paglia and how conservatives should view her thinking and writing:

“I think it would be misplaced to describe her as a conservative. … But I do think that she agrees with conservatives on one very fundamental aspect or premise that underlies and far precedes politics, and that’s on human nature, on the nature of sexuality, and on the nature of nature itself,” Stepman said.

Paglia, Stepman said, is not “in favor of normalization of many of the things that conservatives find appalling about today’s culture.”

“I think maybe the difference between her and the typical conservative would be she’s at least as worried about the destructive nature of normalizing these things on the things themselves,” Stepman said. “I.e., she at least is concerned about the destruction of eroticism by pushing all of this into the mainstream where it becomes bland and it has a certain yawn factor. She’s at least as concerned in that direction as conservatives are concerned about its negative impact on society as a whole.”

Listen above, or visit The Federalist for more

Related Stories
Relatable: The Betrayal of Female Athletes and Freelancers