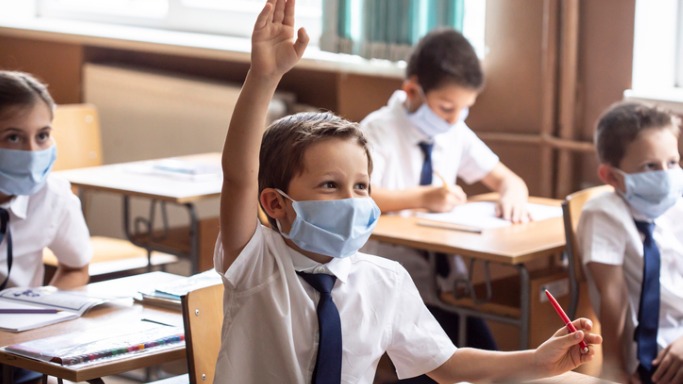 WASHINGTON, D.C. — Yesterday, the Nevada legislature passed a bill expanding its tax credit scholarship program. If the governor signs the expansion into law, Nevada will join a record-breaking 18 states to either pass new school choice programs or make their existing ones available to more students so far this year.

“A year and a half of school shutdowns has demonstrated that children’s educational needs too often come last in the public education system, so it is wonderful that state lawmakers are giving parents the necessary financial control and opportunity to make sure that never happens again. These school choice programs will also grant parents critical leverage in the battles over Critical Race Theory and gender ideology in the classroom that are taking place all over the country.

“The last several months have shown enormous and encouraging progress towards funding students instead of systems, but there is much more to be done. Neither teachers unions nor Critical Race Theory academics have a right to monopolize the enormous investment we all make in American students’ futures. Families should be restored to their rightful place in the driver’s seat, directing what and how their children learn.

“IWV applauds the states now making a commitment to that future by expanding school choice.”

IWV recently launched its Kids First campaign for parents to share their stories on why they support school choice. Submit your story HERE.

The Essence of School Choice: Maximum Flexibility and Freedom in Education for All Families

LISTEN: Education Savings Accounts for Military Families Can Make All the Difference