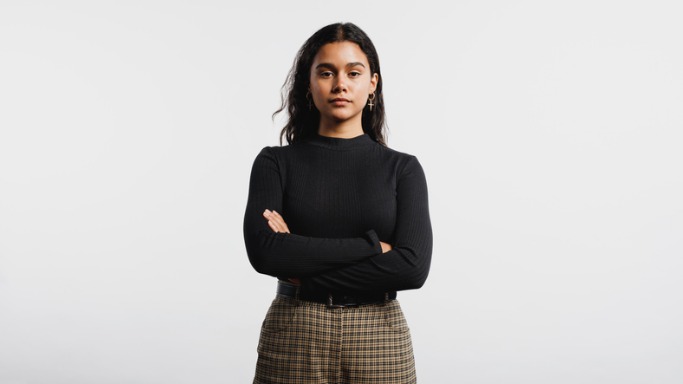 The Biden administration released its long-awaited rewrite of Title IX rules on Thursday, the 50th anniversary of the anti-discrimination mandate. The purpose of this statute was to ensure that women were granted equal opportunity and the privacy of sex-exclusive spaces.

Those of us who followed the reports of President Joe Biden’s proposed changes knew what to expect. But now that they have been finalized, the changes are somehow even worse than anticipated.

Under the new rule, schools and universities that accept federal funding must treat “gender identity” as its own protected class. In other words, schools are now barred from “discriminating” against students whose “gender identity” does not match their biological sex. This means that if a boy who identifies as a girl wants to use the girl’s restroom, the school is legally required to make sure he has access to it. He must be allowed into women’s locker rooms, sororities, and sports teams, regardless of whether he has a penis, and with no regard at all for how this will affect the women who must undress, room, and compete alongside him.

What makes this redefinition of sex so much more alarming is the fact that Biden has also expanded Title IX’s anti-discrimination protections to include protected speech and conduct that allegedly creates a hostile environment. This standard is impossibly vague — but that’s the point. Now, gender-confused students, and school officials working on their behalf, can claim discrimination whenever they feel slightly offended. Under this standard, misgendering someone could be deemed sexual discrimination. Indeed, a school in Wisconsin recently subjected three students to a Title IX investigation for exactly that reason.

Any attempt to speak up about the erosion and privacy that this new interpretation will cause could also be considered discrimination. Are you a young girl who doesn’t want to have to strip in front of a boy? Too bad. Biden has made sure that it is no longer enough to grant gender-confused students access to the bathrooms, locker rooms, and sports teams of their choosing — everyone else must also accept this change unquestionably or risk punishment.

In effect, he’s telling women to sit down and shut up. He is forcing them to give up their privacy and safety, opening up their restrooms, locker rooms, and even dormitories to men. He is eliminating their right to fair competition, forcing them to share their sports teams with physically advantaged men. These are all things Title IX was created to protect. But Biden has distorted it to advance a political agenda and radical ideology that aim to upend biological reality and the objective truths upon which it is based.

He is declaring war on women — and it’s time we, women, start fighting back.