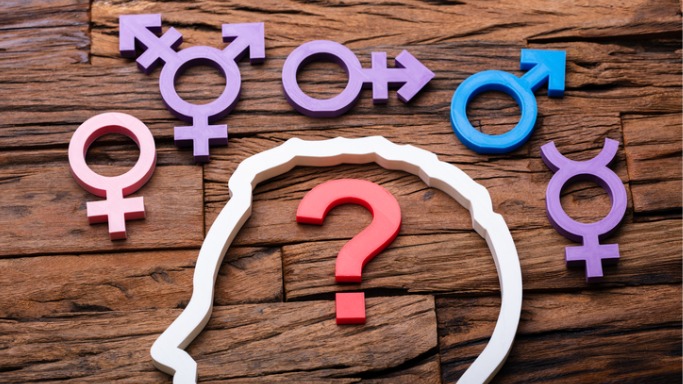 IWV Supports The Protecting Minors from Medical Malpractice Act of 2022

As the number of transgender-identifying youth has nearly doubled, there has been an explosion in doctors and mental health experts prescribing gender-confused children puberty blockers, cross-sex hormones, and irreversible surgeries.

Other countries including the UK, Finland, and Sweden, have shut down gender clinics after finding that, in many cases, the scientific evidence does not support medical intervention. Even in the face of this mounting evidence, the U.S. medical establishment remains committed to promoting gender-affirming. Concerningly, many seem to see gender-confused children as an opportunity to profit.

The Protecting Minors from Medical Malpractice Act holds any medical professional who performs these procedures or related therapies on a minor responsible if the child suffers any harm, including long-term physical, psychological, emotional, or physiological harm. The bill also makes it clear that federal law cannot be interpreted to require medical practitioners to perform such treatments on minors, and it
prohibits federal health funding from going to states that require practitioners to do so.

A growing number of people are coming to regret embracing gender-affirming medical treatments. IWF’s “Identity Crisis” documentary series tells the stories of individuals who have experienced the harms of gender ideology first-hand and face devastating permanent damage from the medical treatments they were given. According to Dr. Miriam Grossman, a rare dissenting voice among medical professionals, “13-year-old girls are having their breasts removed. Minor boys are being castrated. We can’t accept it, and we can’t be complicit in the lie by staying silent.

Thank you, Sen. Cotton and Rep. LaMalfa, for prioritizing the health and well-being of children over political correctness. IWV applauds this bill and urges all members to work towards its swift passage.